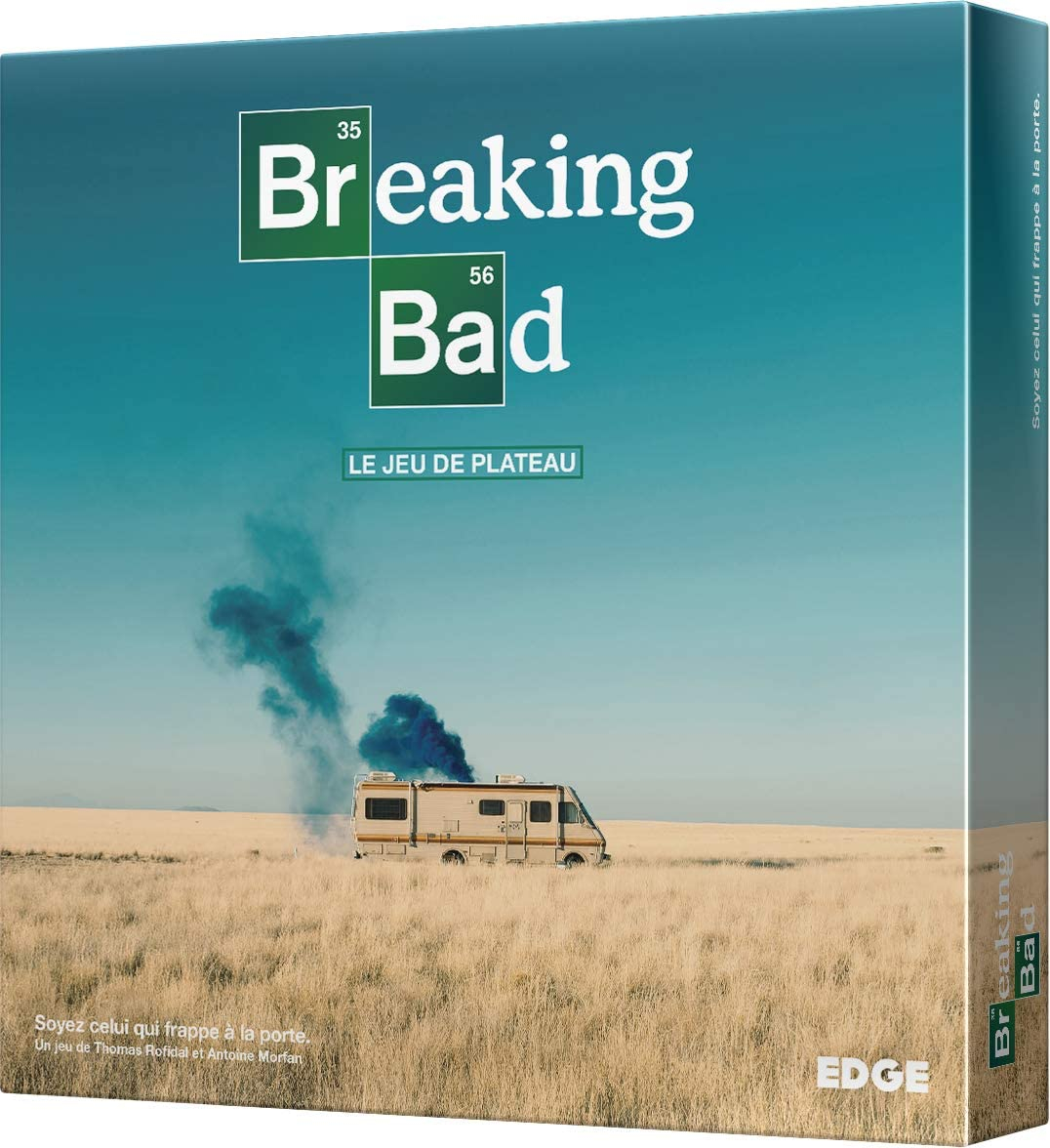 Based on the critically-acclaimed TV series, Breaking Bad: The Board Game propels you into the treacherous underbelly of Albuquerque, New Mexico. Will you play as a member of one of the criminal factions (Heisenberg, Los Pollos Hermanos, or the Juarez Cartel), trying to amass a fortune by manufacturing the biggest stash of Blue Sky while eliminating your rivals? Or will you join the ranks of the Drug Enforcement Administration, ready to slap the cuffs on the lawbreakers who would dare peddle their poison in your city?

Be the one who knocks.