Comixology - 4 What If? Marvel Comics - KOSTENLOS 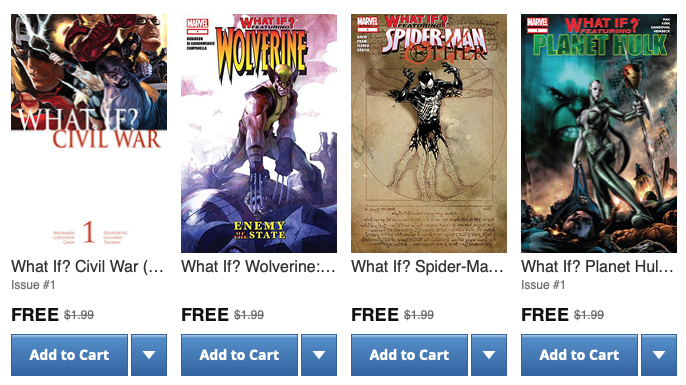 What if the world's deadliest killing machine was never de-programmed? Over half a year has passed since the Hand took control of Wolverine, forcing him to assassinate one great hero after another. Now only a handful of super-powered beings are left to stop him. 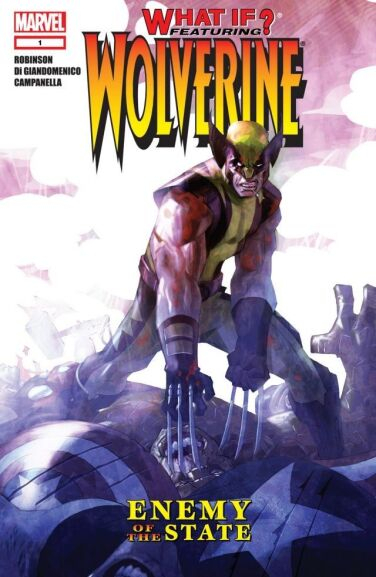 Peter Parker returned from the dead and embraced his "inner spider." But WHAT IF the detente that was reached between man and arachnid had not ended there? What if the man known as Peter Parker had been completely consumed by his inner, bestial impulses, and became more spider than man? 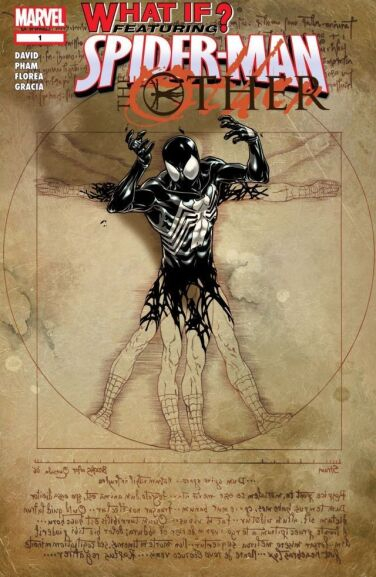 When a stranger appears in front of Iron Man, visiting Captain America's symbolic grave at Arlington, he is told of two diverse ways CIVIL WAR could've concluded. The first: What If CAPTAIN AMERICA led all the heroes against the Registration Act? The second: What if IRON MAN lost the Civil War? 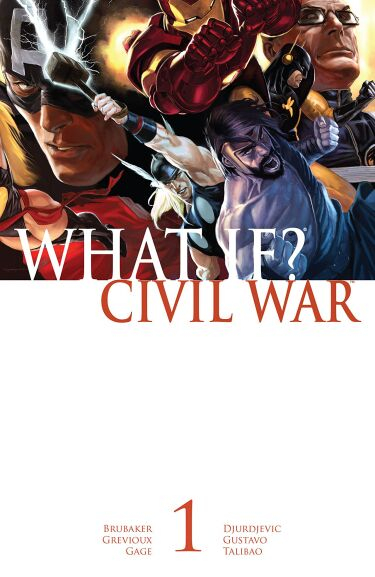 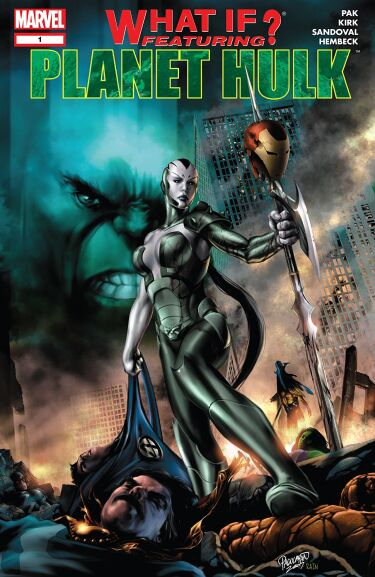