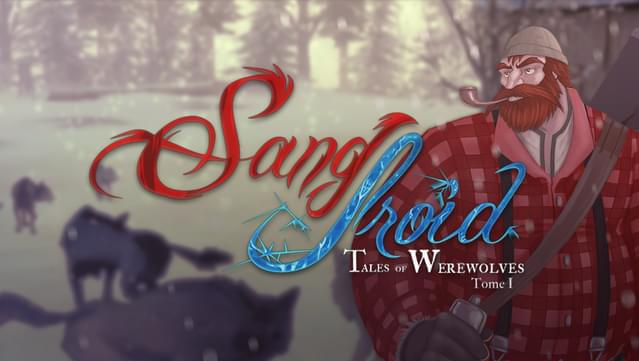 Description:
Sang-Froid: Tales of Werewolves is a strategy video game developed by Canadian Company Artifice Studio. It is an action-strategy game, with tower defense and RPG elements. Sang-Froid was part of Steam Greenlight, and was officially greenlit on November 30, 2012.[1] Sang-Froid is heavily influenced by Canadian and Native-American Folklore, while also staying true to the history of the time. The story is co-written with best-selling Canadian author Bryan Perro, and features the likes of the Devil, Werewolves, Will o' the Wisp and other such creatures of legend.[2]