Beschreibung:
War of the Human Tanks is a story driven strategy game with a gameplay reminiscent of Battleship and Chess, featuring a story of war, loyalty, sacrifice and human shaped tanks.This story takes place in a land vaguely reminiscent of modern-day Japan. In the twenty years since the first Human Tank was developed, the war raging between the Empire of Japon and the Kingdom of Japon has turned into a proxy war fought between Human Tanks on both sides.The Empire of Japon once ruled the entire land of Japon. Now diminished and cornered, the Empire prepares to make its last stand as the tanks of the Kingdom of Japon draw close to its capital. Shoutaro Daihon'ei, Lieutenant of the Imperial Army moves out to the battlefield, followed closely by the loyal Human Tanks in his company. 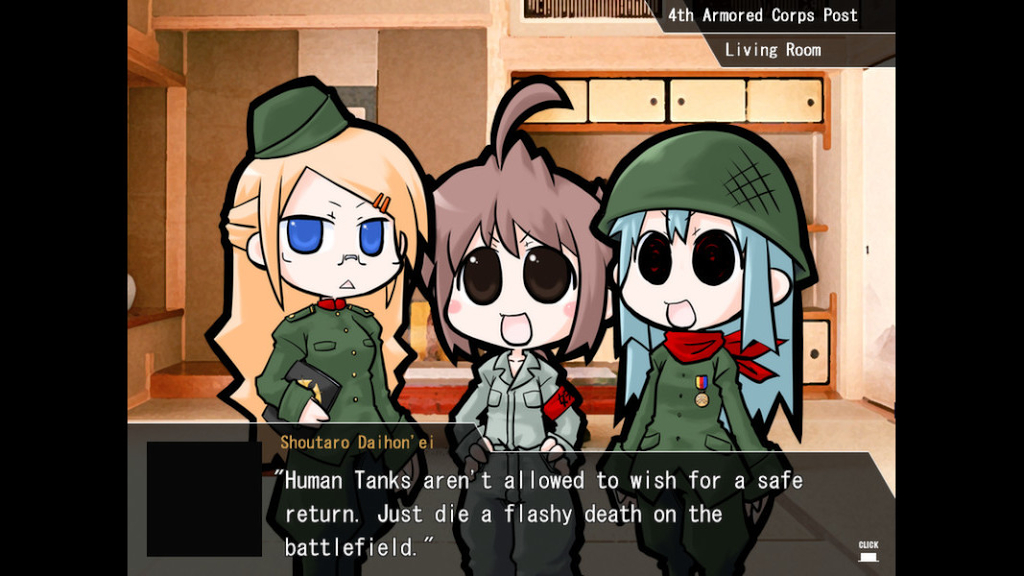 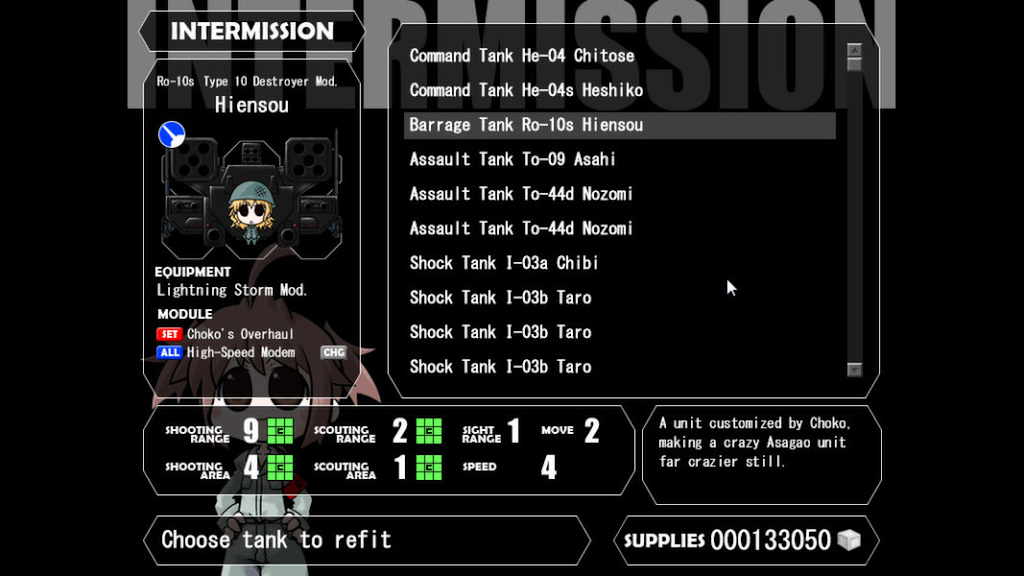 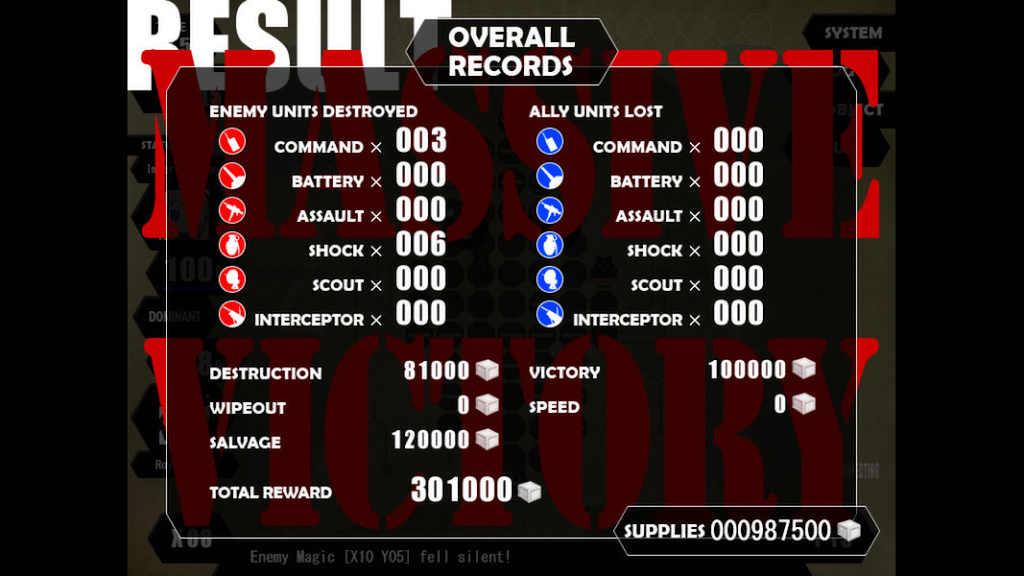